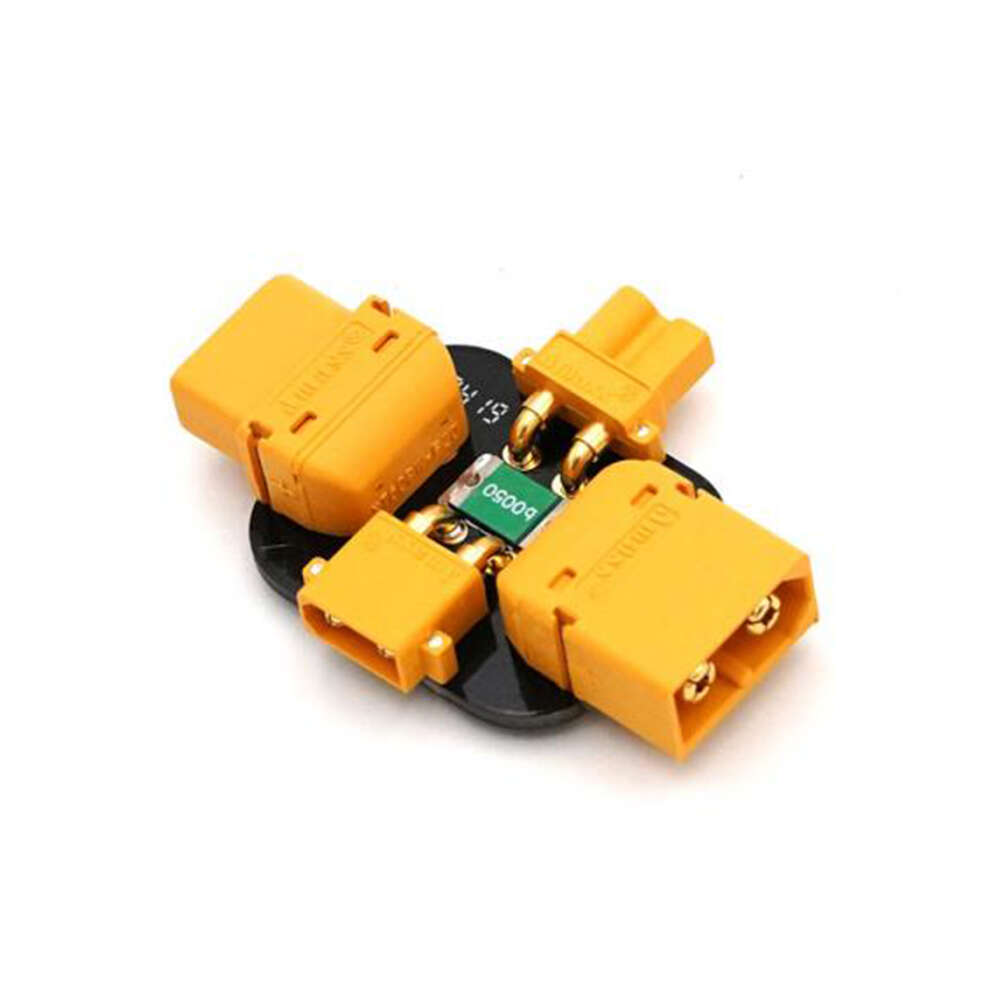 Avoid imminent disaster with the TBS Smoke Stopper: A self-healing / resettable fuse in line of the power going to your quad.

The first time you power your drone is often called the "smoke test". If everything powers up fine, you've passed, if not, you'll be inhaling blue magic smoke and replacing parts! Not with the TBS Smoke Stopper! Compared to standard smoke stoppers, the TBS Smoke Stopper offers much lower trip and hold currents, as well as faster reaction time. We also provide a wider variety of input voltages and in- & output connectors than any other smoke stopper!

Disclaimer: This is just a fuse. Something may still break by the time the fuse trips. It won't protect against all kinds of damages, but it's still way better than nothing at all!